By now it was noon. The whole earth became dark, the darkness lasting three hours—a total blackout. The Temple curtain split right down the middle. Jesus called loudly, “Father, I place my life in your hands!” Then he breathed his last. Luke 23:44-46

That Saturday was a solemn, sobering day. While Jesus was in the tomb, we know (now) that He was busy doing things they could not see – defeating death, hell and the grave…taking back the keys to the Kingdom….doing all that He said He would do.

Friends, I want to encourage you. You may be in a Saturday season and you don’t see a thing working in your favor; all might appear to be dead and lost. But take heart – just like in winter, the trees are brown and appear to be dead, it is at that very time that the roots are busy underground getting all the nutrients and power they need to burst forth and bloom in the appointed season. Saturday may be here today, but Sunday is on the way! 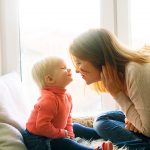 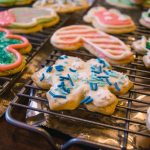 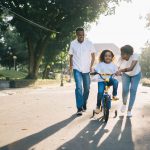 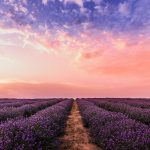 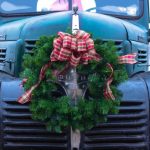