All great warriors went after the enemy – they didn’t wait for them to attack – they went and found them, usually caught them off guard, and destroyed them. With many Christians they wait until the enemy comes and then try to defend themselves. This is not the way it should be – he should be running from us and defending himself. I encourage you today to catch the enemy off guard. Attack him and don’t let up on the attack until he is utterly destroyed. Don’t let up – ever. Isn’t that what he has done in your life? I say, let the enemy know that his harvest season is here – he is going to reap attack after attack after attack until you have spoiled his entire household. After all, it’s your promise and you are the one with the power and authority, now use it. 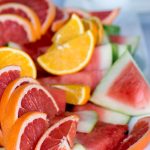 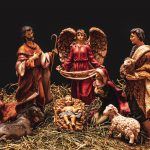 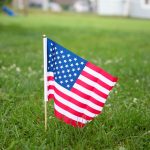 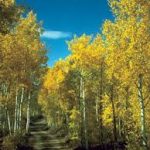 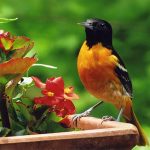