I can only imagine how exhausted Jesus was after his spiritual battle in the garden of Gethsemane.  He battled in prayer that night until he knew he had victory and could face what he needed to face.

He went through a trial and then to the cross.  There he was beaten and tortured beyond what we can imagine.  It was on the cross that he took his last breath.  But it didn’t end there.  After the cross, he went into hell and defeated Satan and obtained our victory.  I can only imagine that weariness.

But…the story doesn’t end there.  He arose again.  So, shall we.  It’s time to arise.

Isaiah 60:1 says; “Arise, shine; For your light has come! And the glory of the Lord is risen upon you.” 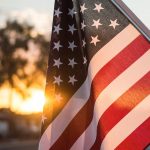 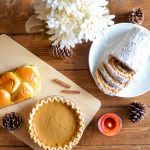 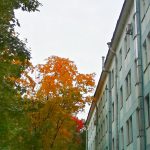 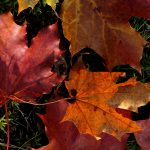