You see my friend had the word ‘freedom’ sown into her heart many years ago and had walked in freedom for many years, yet recently the enemy came to steal that word and make her feel as if she were in bondage once again. 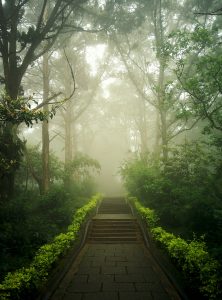 Today I wondered; what is the word that God has sown into the good ground of your heart? Which word has the enemy come to steal in you? It may be a seed of a godly spouse. It may be a seed of a business flourishing. It may be financial independence. It may be healing. This one thing I know for certain, GOD HAS SOWN A WORD, a particular word in you. And when God sowed it in you, it became yours.

Satan only bothers people who are doing something for God. He only attacks those who are making an impact and he only steals, or attempts to steal what is of value. If he is attempting to steal your word it is for one reason; he knows it is of great value and he has to do anything he can to stop it from coming to full fruition.

The good news is that he doesn’t have the power to stop that word in you. Only you have that power and if you refuse to let go of that word, it will remain in your heart and keep growing. It will grow until it has come to fruition and you see it manifest. 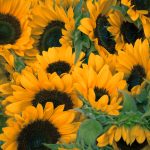