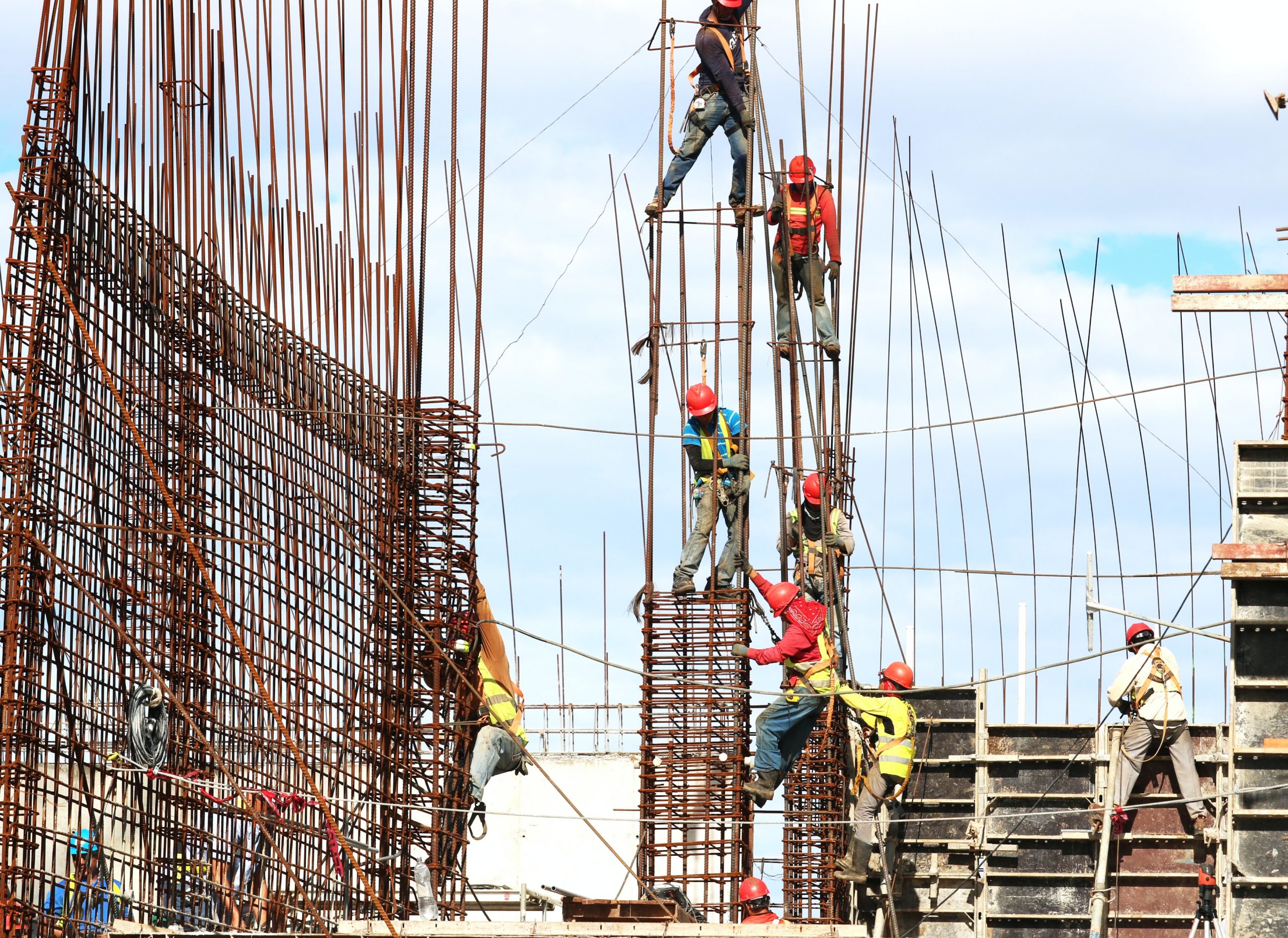 This is my favorite part of the movie, Facing the Giants. I believe in America we are in that same time in the game with just seconds left… In the movie, the team had transformed from one of the worst to contenders in the playoffs. Now as they faced a giant of a team, their […] 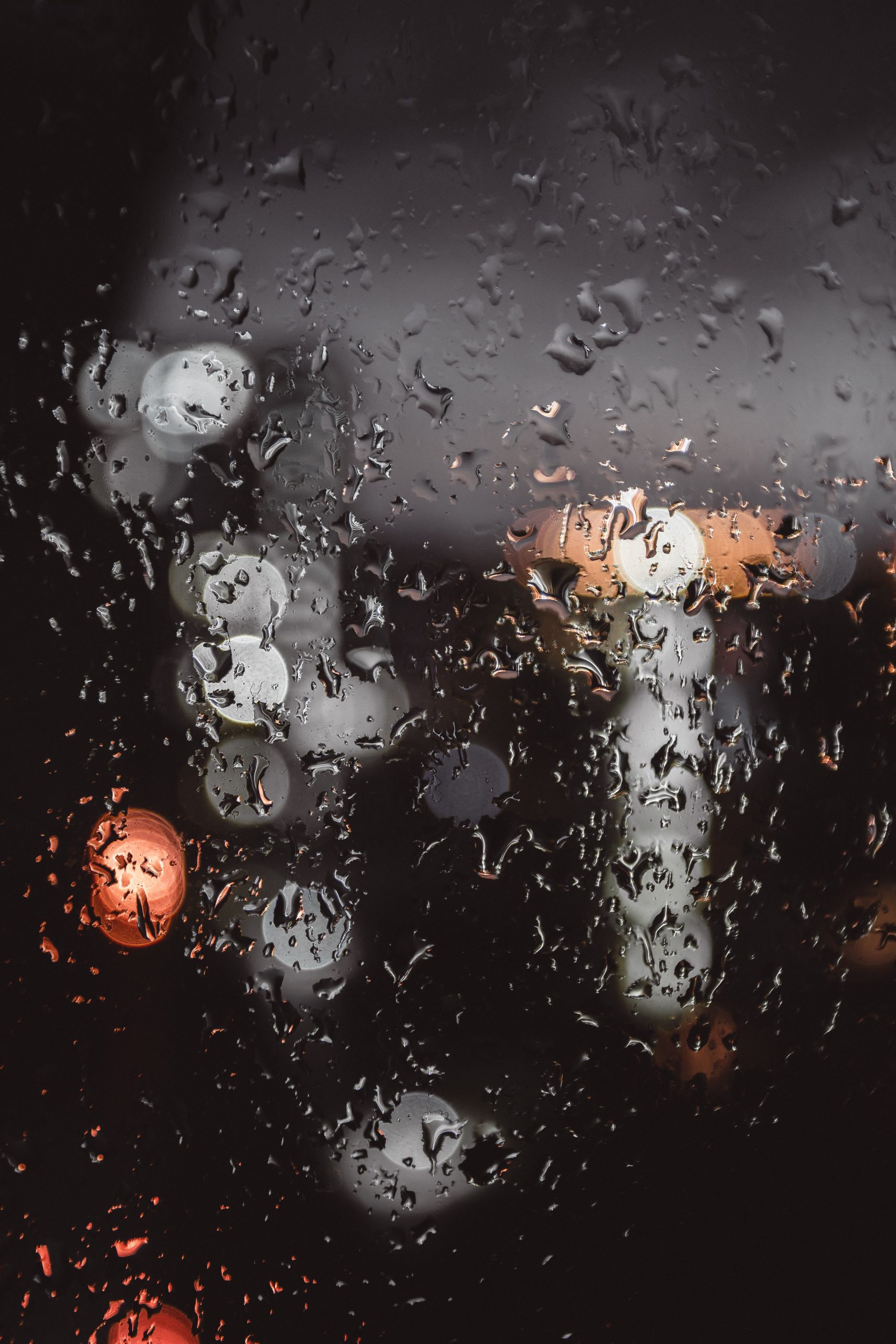 In the Dark Times

It was midnight.  I had been asleep for a while.  I had faithfully done all the medical profession told me today concerning the battle I was faced with.  Determined to overcome, I fully expected a good night’s sleep. Two hours later, I woke up with a start.  My heart pounding out of my chest.  Sweat […] 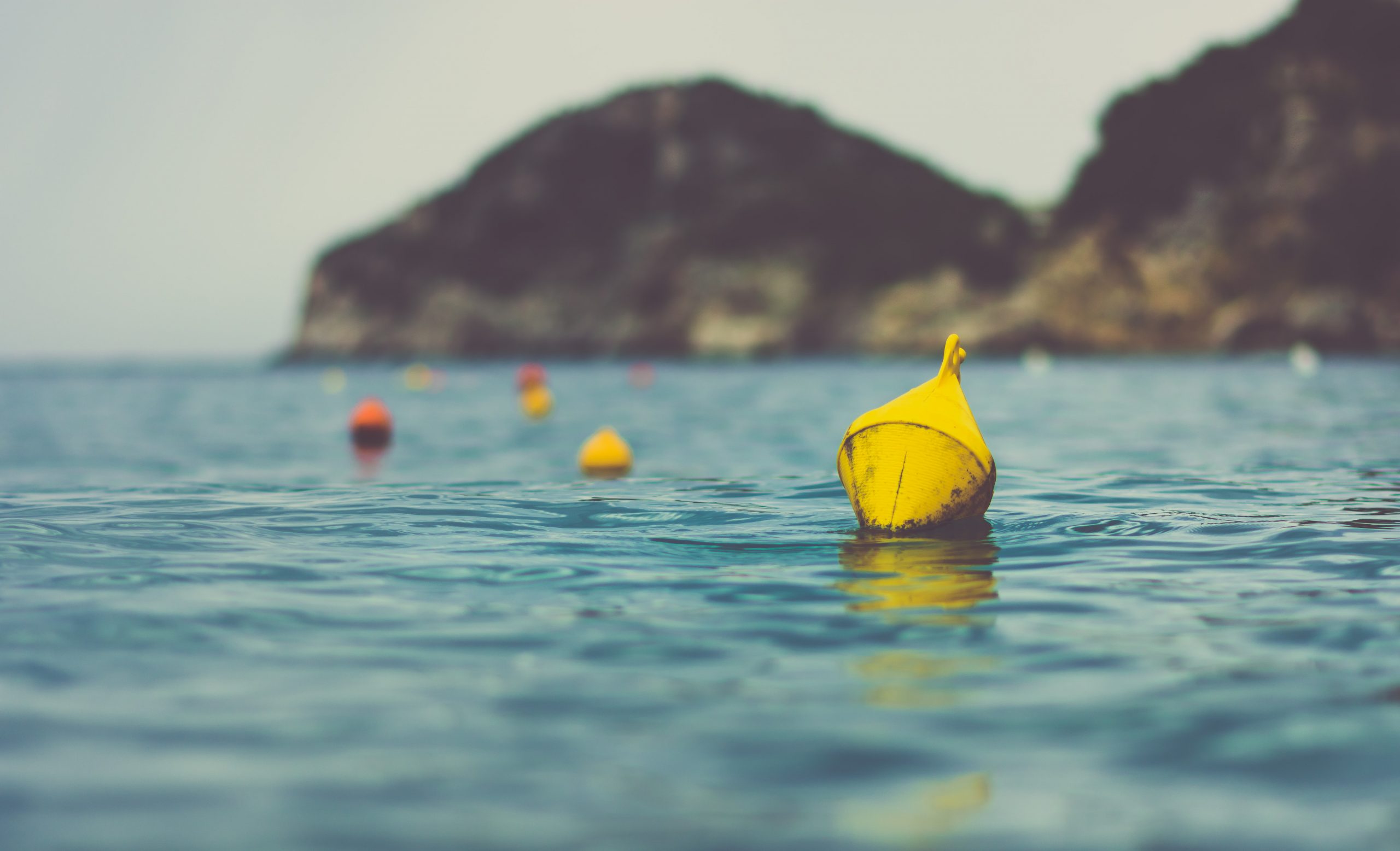 Taking a deep breath, I absorbed the words the Holy Spirit was speaking to my heart.  Peace washed over as I heard this familiar phrase. “Eyes on me.” I remember the first time I heard these words.  I was watching a movie about a teacher whose students weren’t listening.  Snapping her fingers, she emphatically said, […] 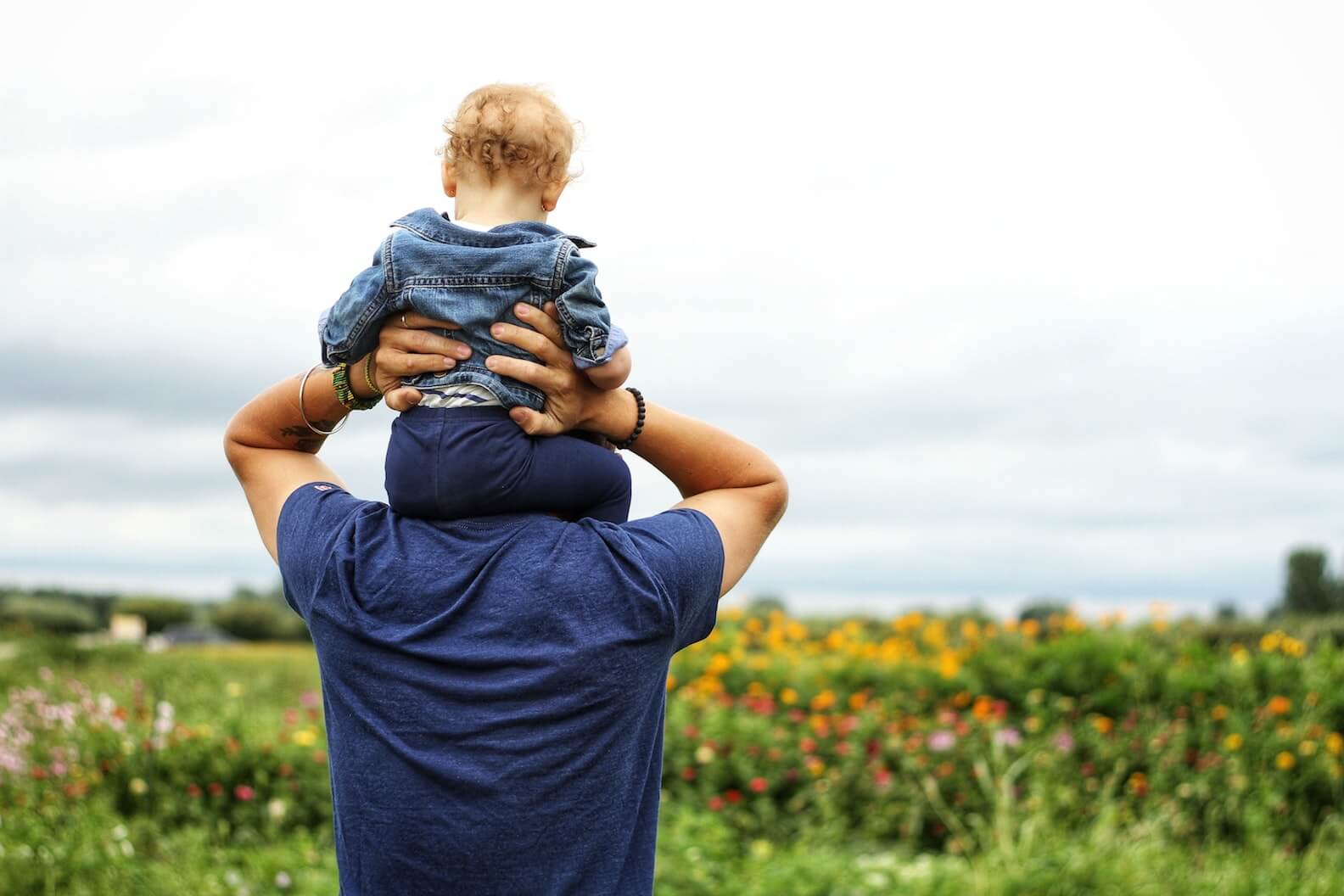 It was early morning, I had driven to my Aunt Sherry’s farm to pull corn to put away for winter. Finishing that task, I was meandering through her garden.  Something caught my eye and I stopped to take a closer look.  Most of her rows were consistent.  All the plants seemed to be at the […] 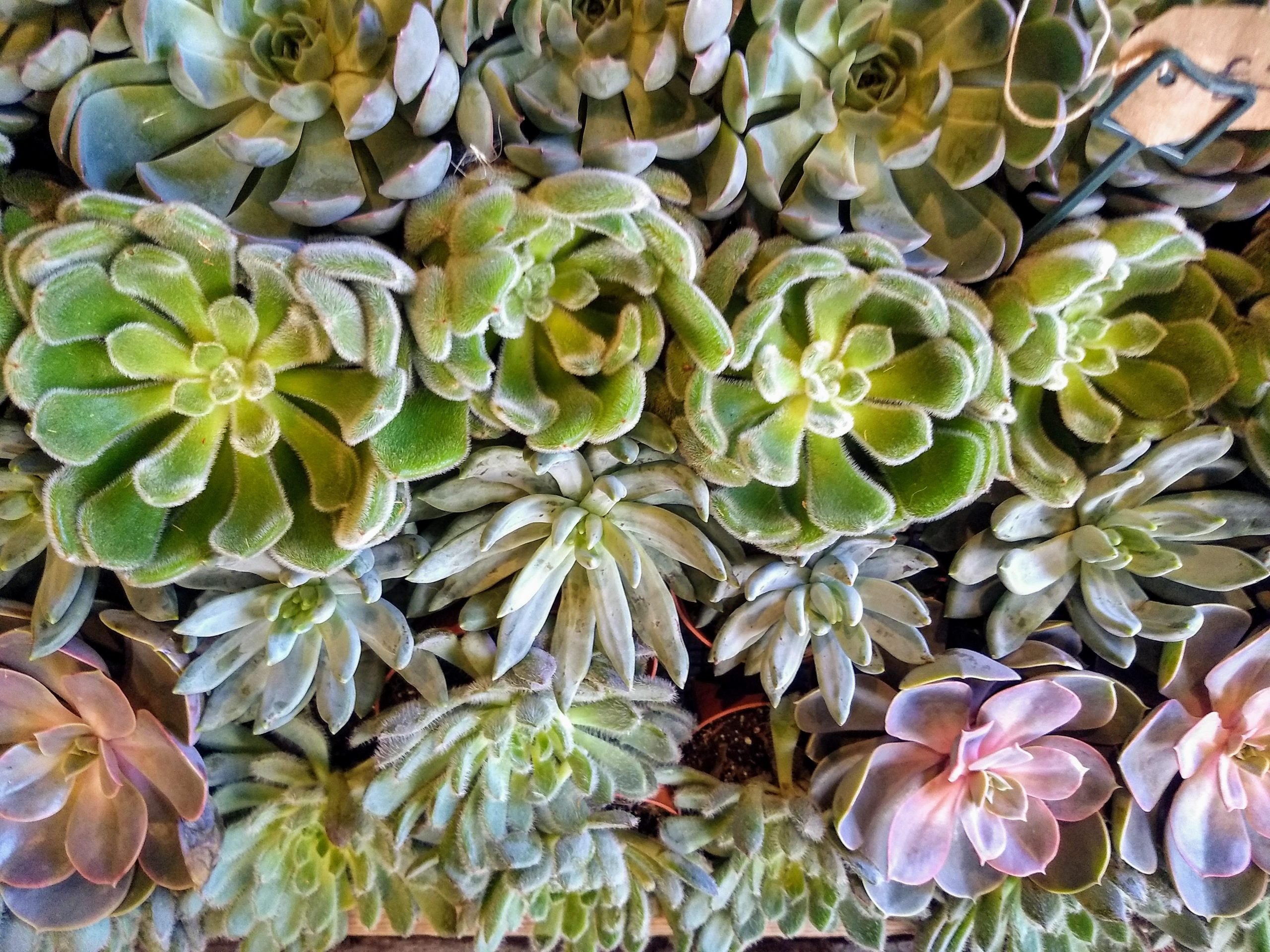 “Come to Me, all you who labor and are heavy laden, and I will give you rest. Take My yoke upon you and learn from Me, for I am gentle and lowly in heart, and you will find rest for your souls. For My yoke is easy and My burden is light.” Matthew 11:28-30 This […] It’s no secret that who we hang around with affects us, mentally and spiritually. Do not be deceived: “Evil company corrupts good habits.” 1 Cor. 15:33 He who walks with wise men will be wise, but the companion of fools will be destroyed. Proverbs 13:20 It’s important we surround ourselves with people who will nourish […] 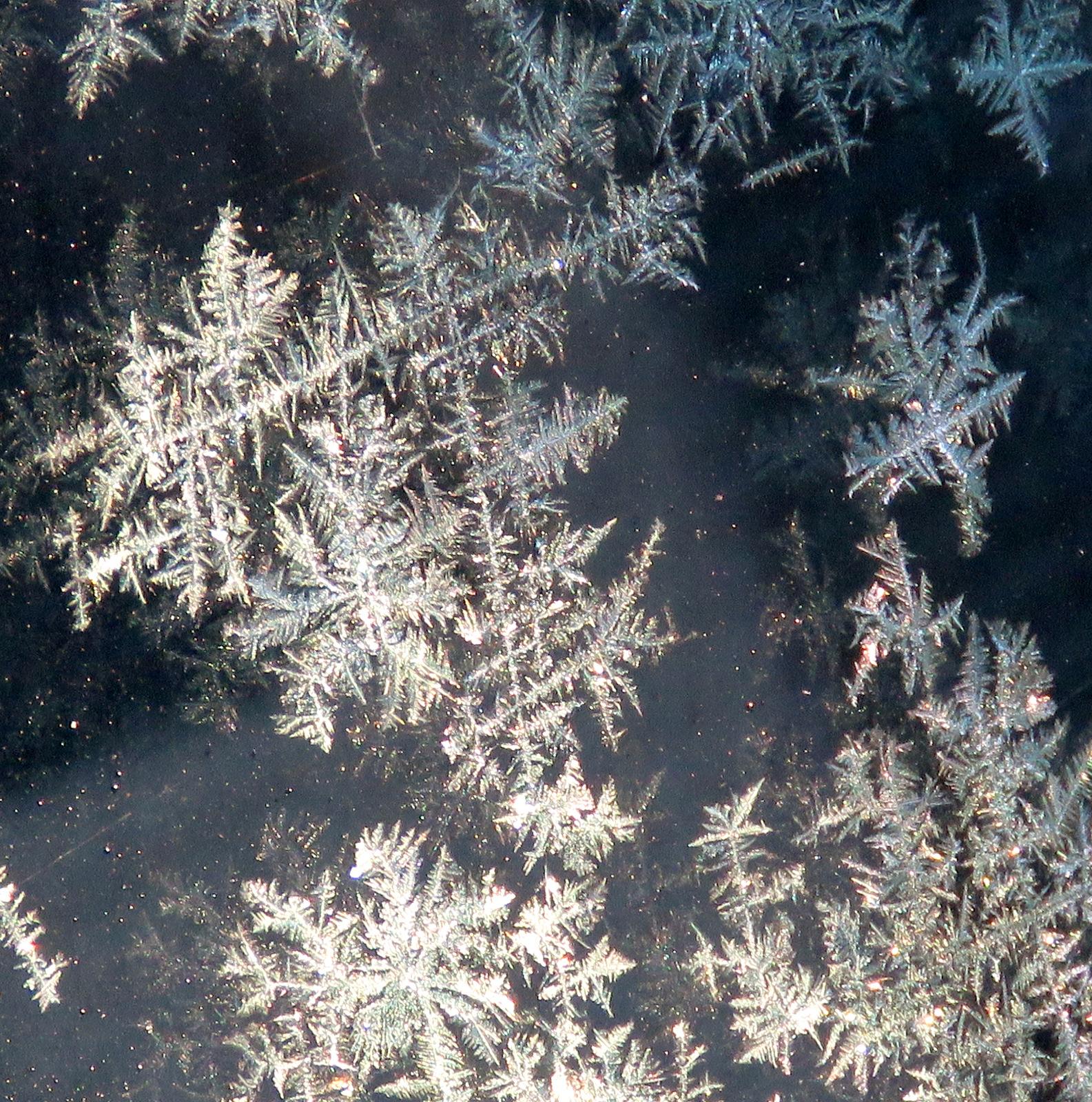 Today I was thinking about a conversation I once had with my daughter.  I began to ponder on how most of us struggle with falling short, even when we are doing our very best. In our conversation she shared with me how she had been cleaning and working all weekend yet had not finished her […] 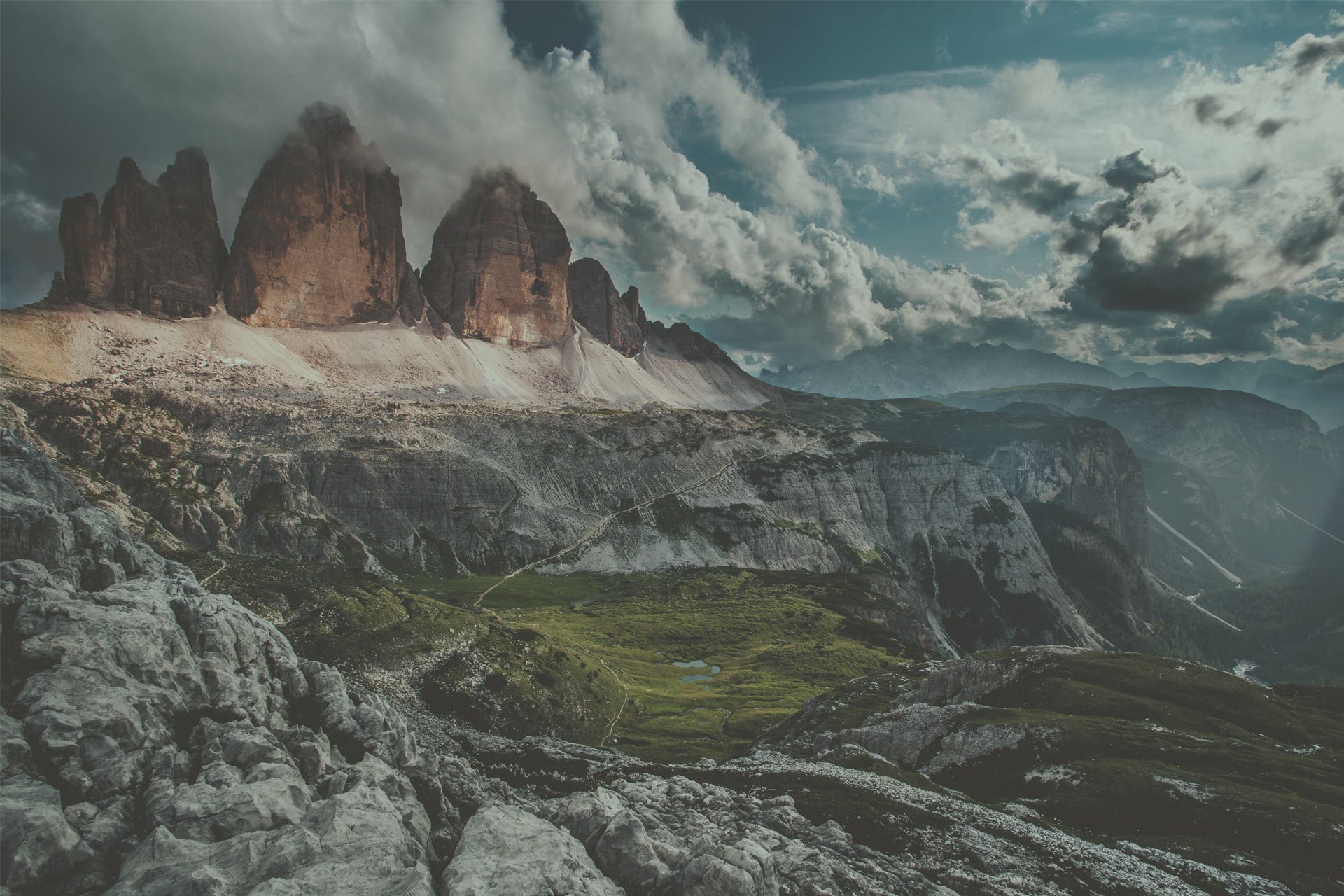 This past weekend I read a quote that impacted my heart and soul, I want to share it with you today.  Here is the quote… When someone is pregnant, she is not “expecting a child” – she already has one. She is not “going to be a mother” – she already is a mother. The […] “Before every reaction there is first an action.” This is what God spoke to me this morning as I was studying the book of Philippians. I want to talk with you this morning about a very familiar scripture from the Amplified Bible.  It is found in Philippians 4:19. And my God will liberally supply, fill […] 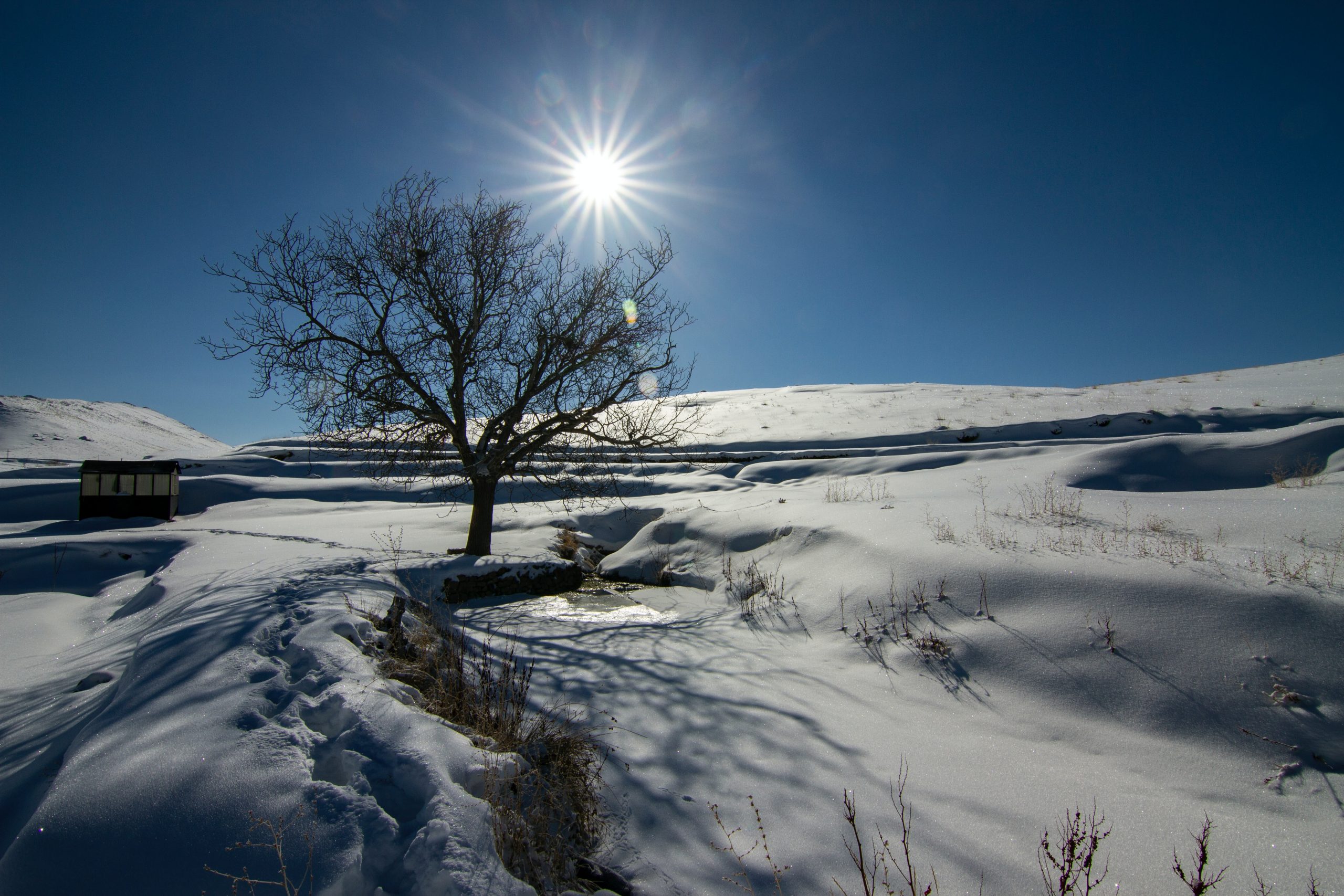 This morning I was reminded of something God once said to me. The words were, “Let this season end.”  The emphasis was on the word let. I thought it was odd that He was telling me to let it happen, The word let is defined as; to not prevent, to give permission or opportunity to […] 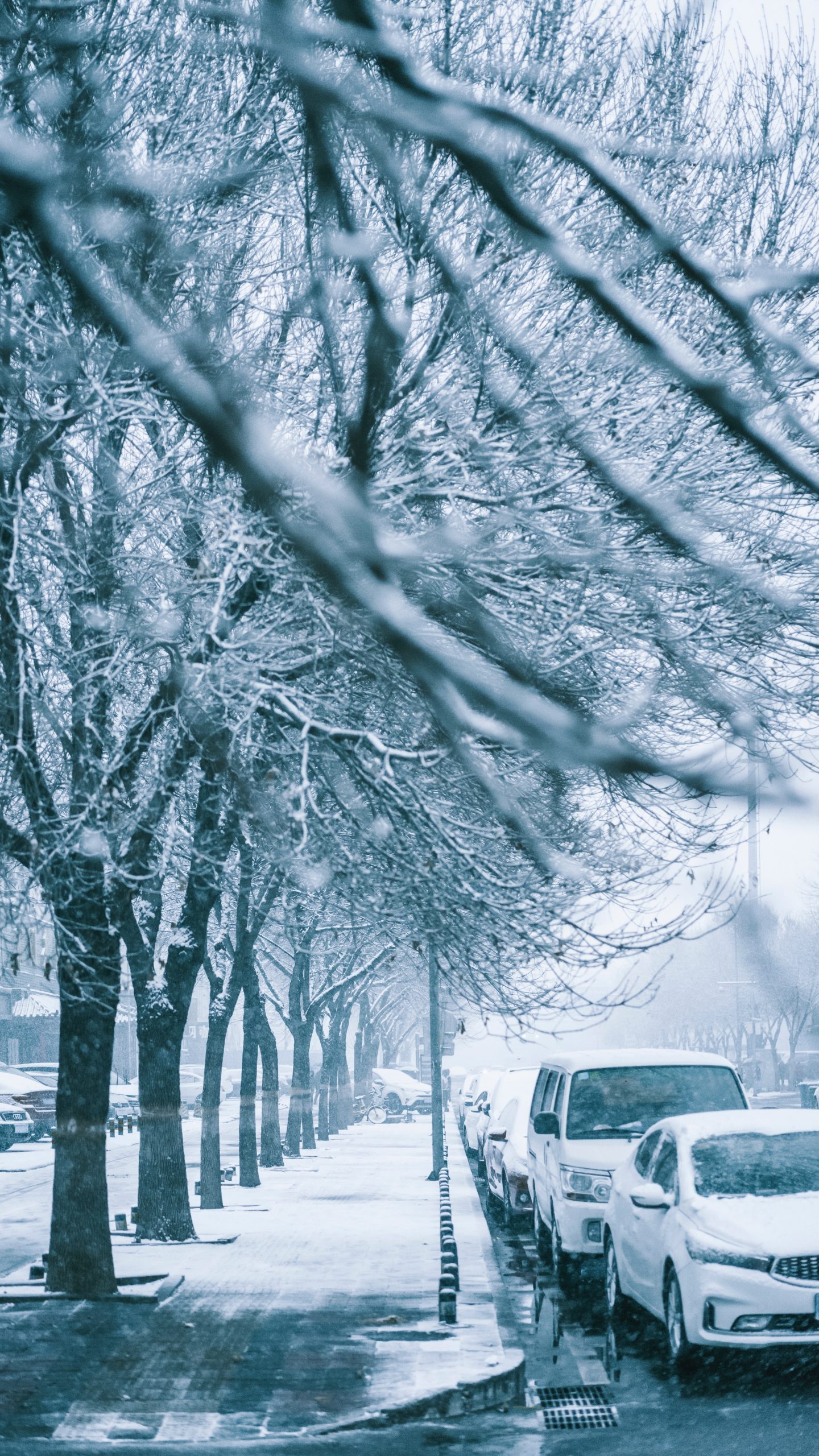 “And a certain woman, which had an issue of blood twelve years, and had suffered many things of many physicians, and had spent all that she had, and was nothing bettered, but rather grew worse, when she had heard of Jesus, came in the press behind, and touched His garment. For she said, if I […] 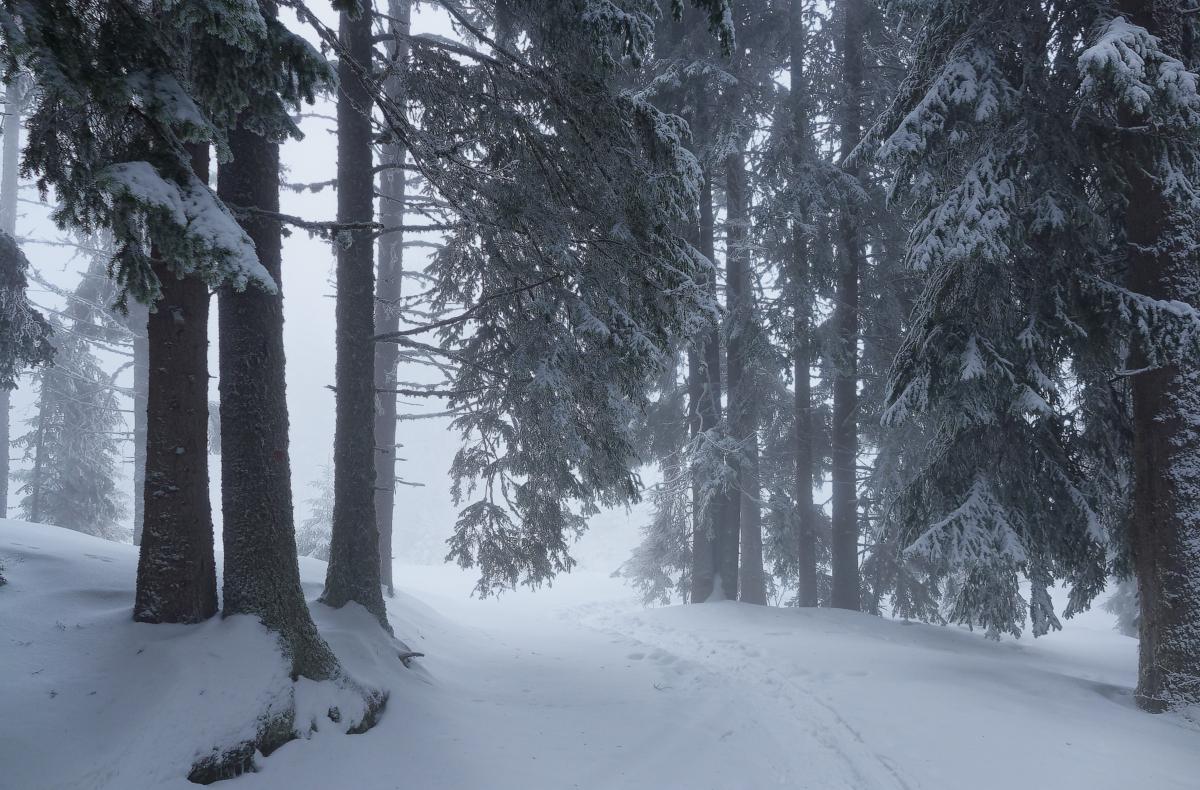 Over the past 25 years, I have had many prophecies or prophetic words spoken over me, some that came to pass, many did not. I believe most people mean well, but not all are really giving a word from God.  It may be something they think, or wish would happen. Over the years I have […] 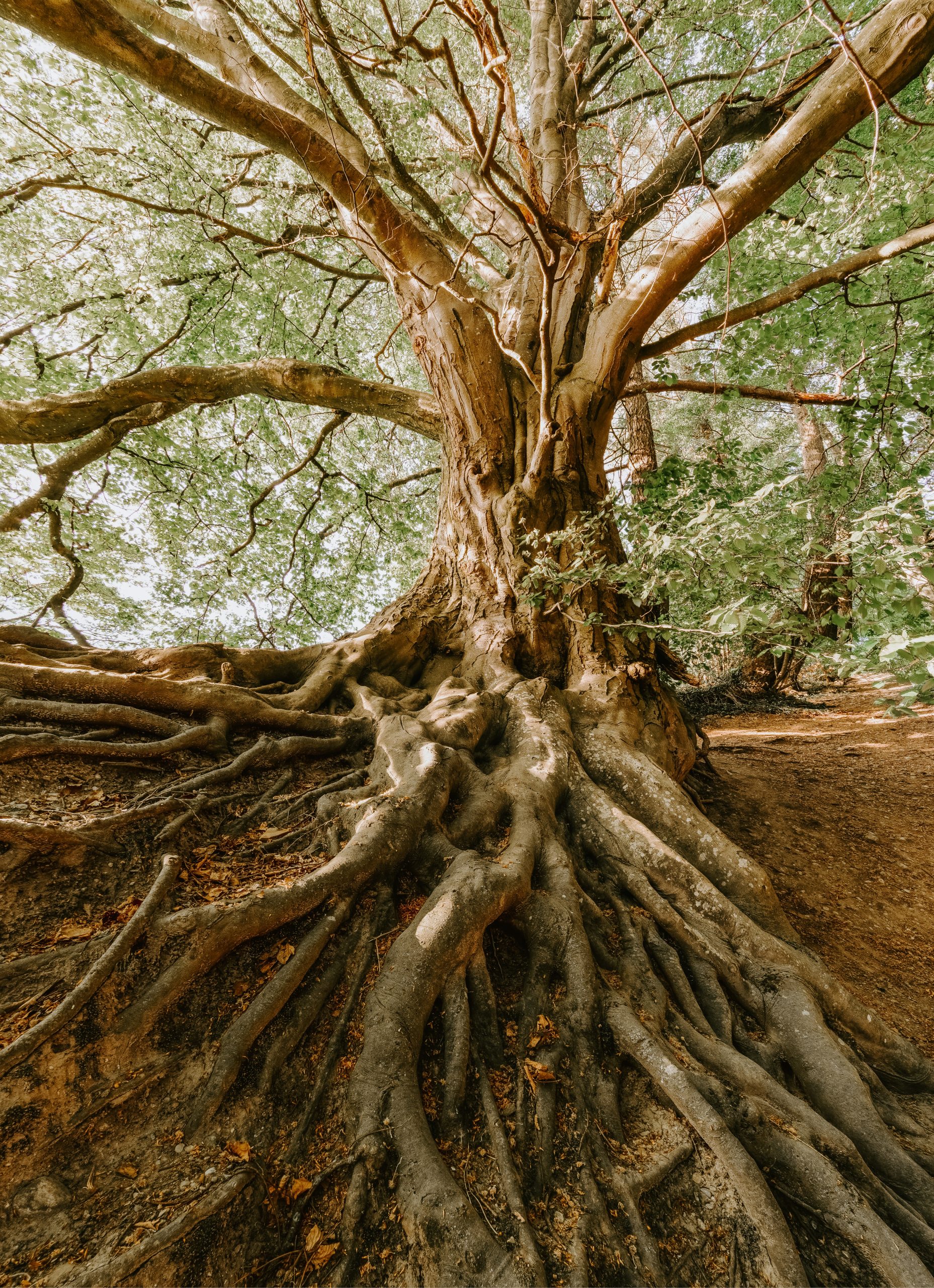 The Necessity of Deep Roots

This morning I was reminded of a story I once heard about a beach house in Florida.  It was during the time of Hurricane Michael.  The news media showed pictures of the beach, every house was completely gone – except one. After seeing the pictures, I wondered what made that house different. A few days […] 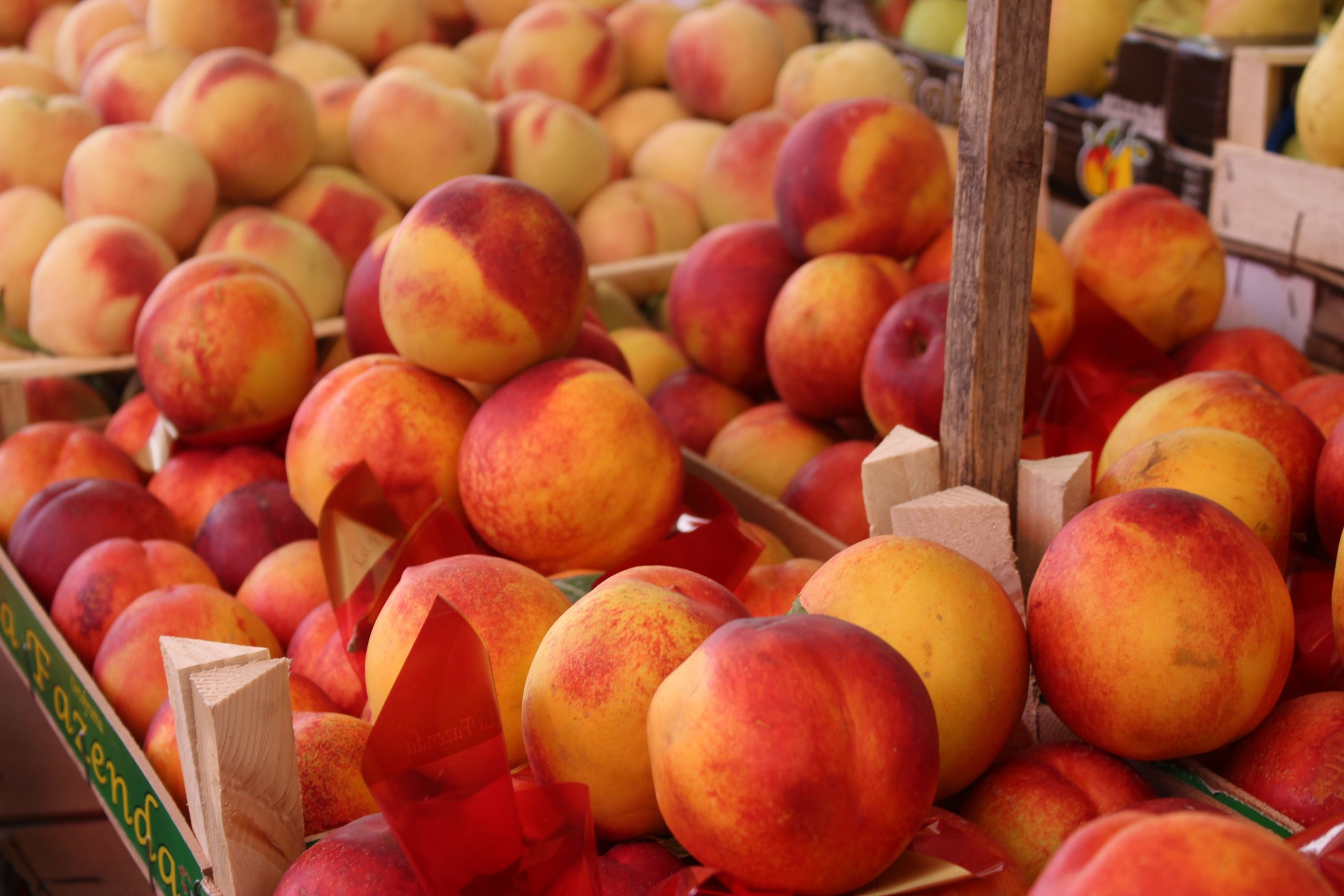 A Simple Jar of Peaches 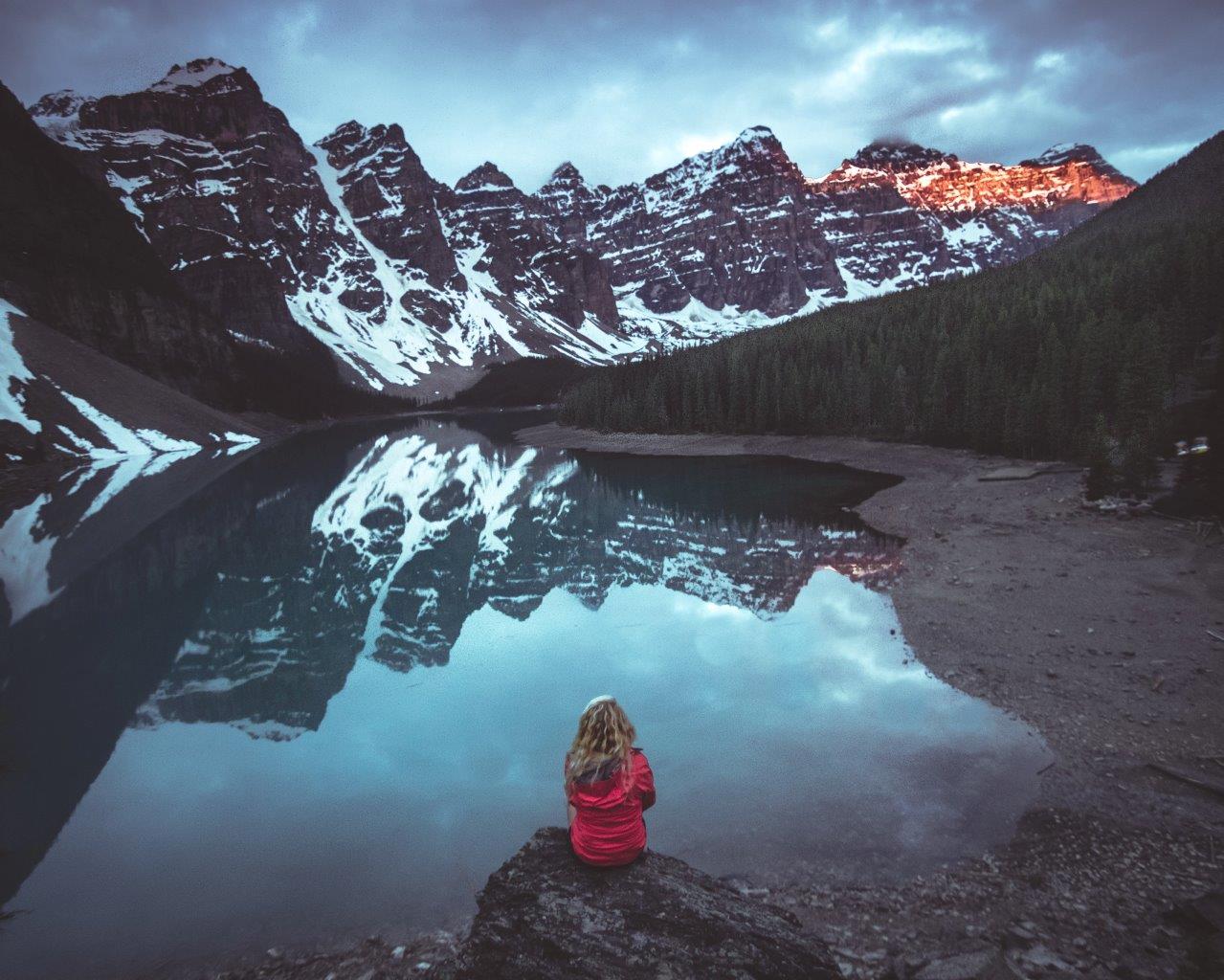 In the Silence, is His Glory

I love the times when God is speaking and revealing Himself to us!  There is nothing better than that.  Times like that are wonderful seasons in God.  I wish we could live in those for eternity.  But just as there are seasons on earth – there are also seasons in the spirit. Most of us […] 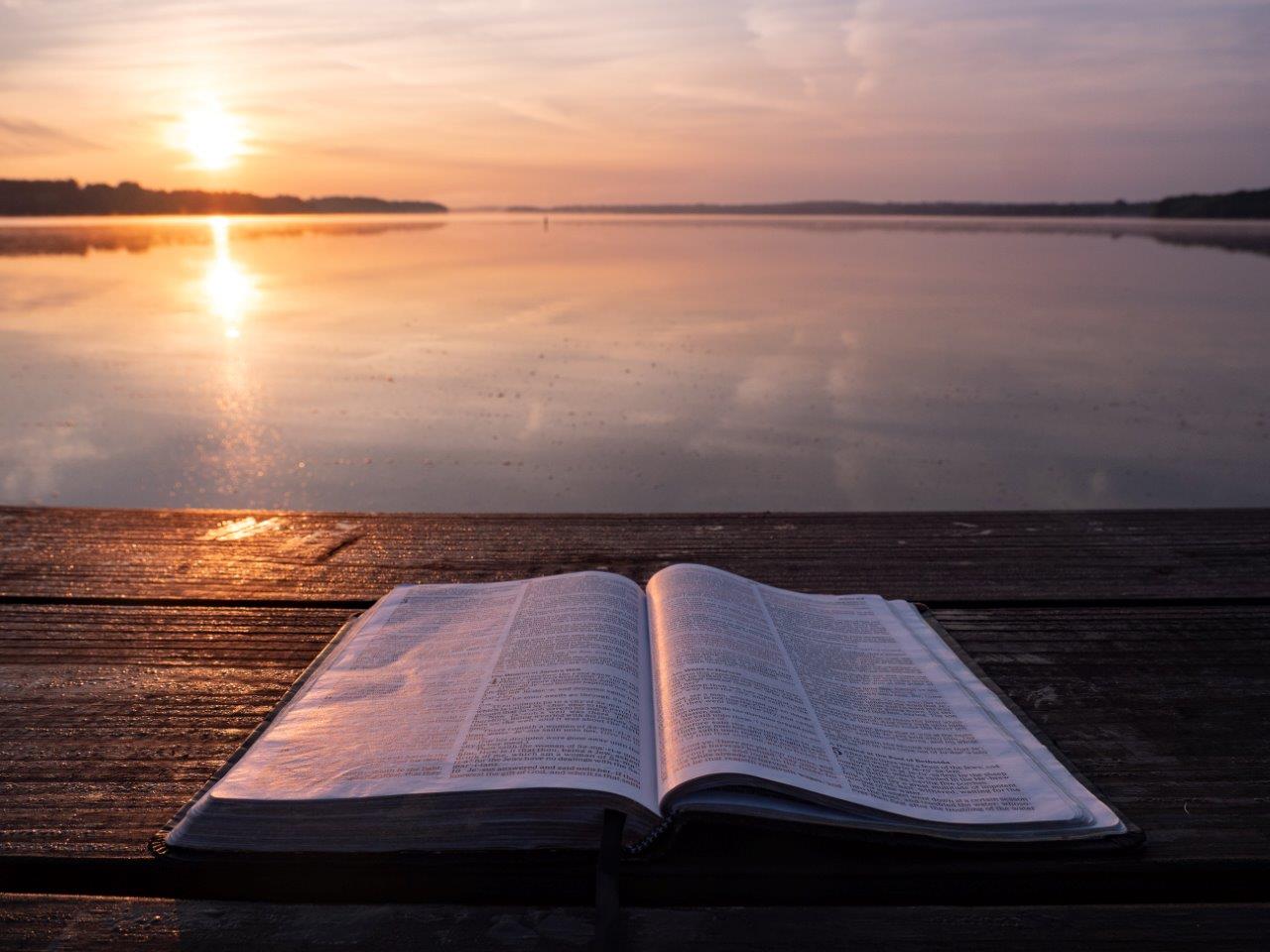 Build Your Faith and Receive

2 Corinthians 13:1 says, “By the mouth of two or three witnesses every word shall be established.” I often think of this scripture when several people share the scripture with me.  And…when I hear two or three preachers preaching on the exact same subject, I tune in and pay attention. Over the weekend as I […] 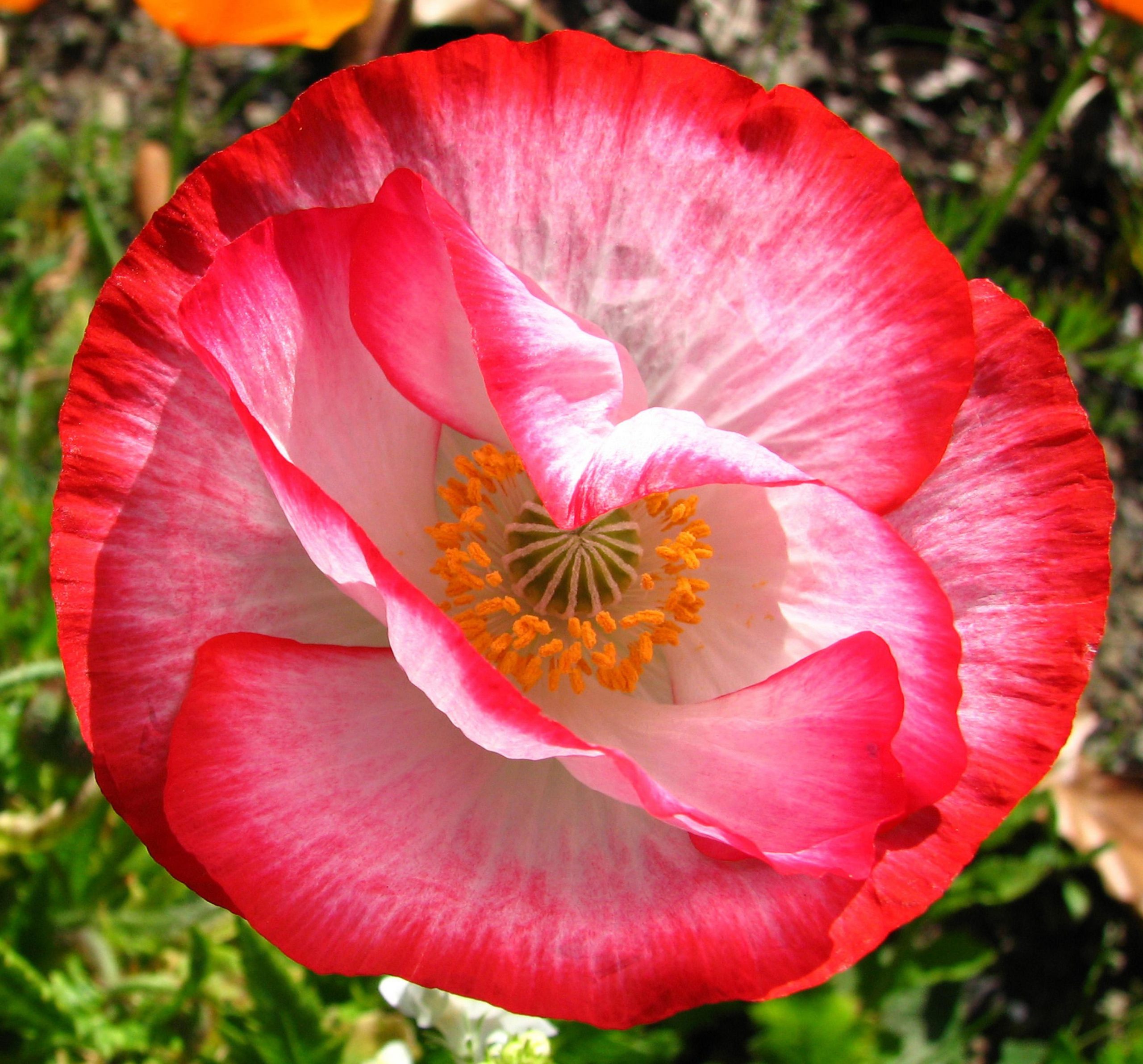 The Precious Timing of God

Some days the precision and timing of God amazes me. Not too long ago, Breanne and I decided to drive to Cleveland for the day.  We both needed a day off – so we made plans to get in some fun time.  At least as much fun as it can be, shopping with two kids. […] 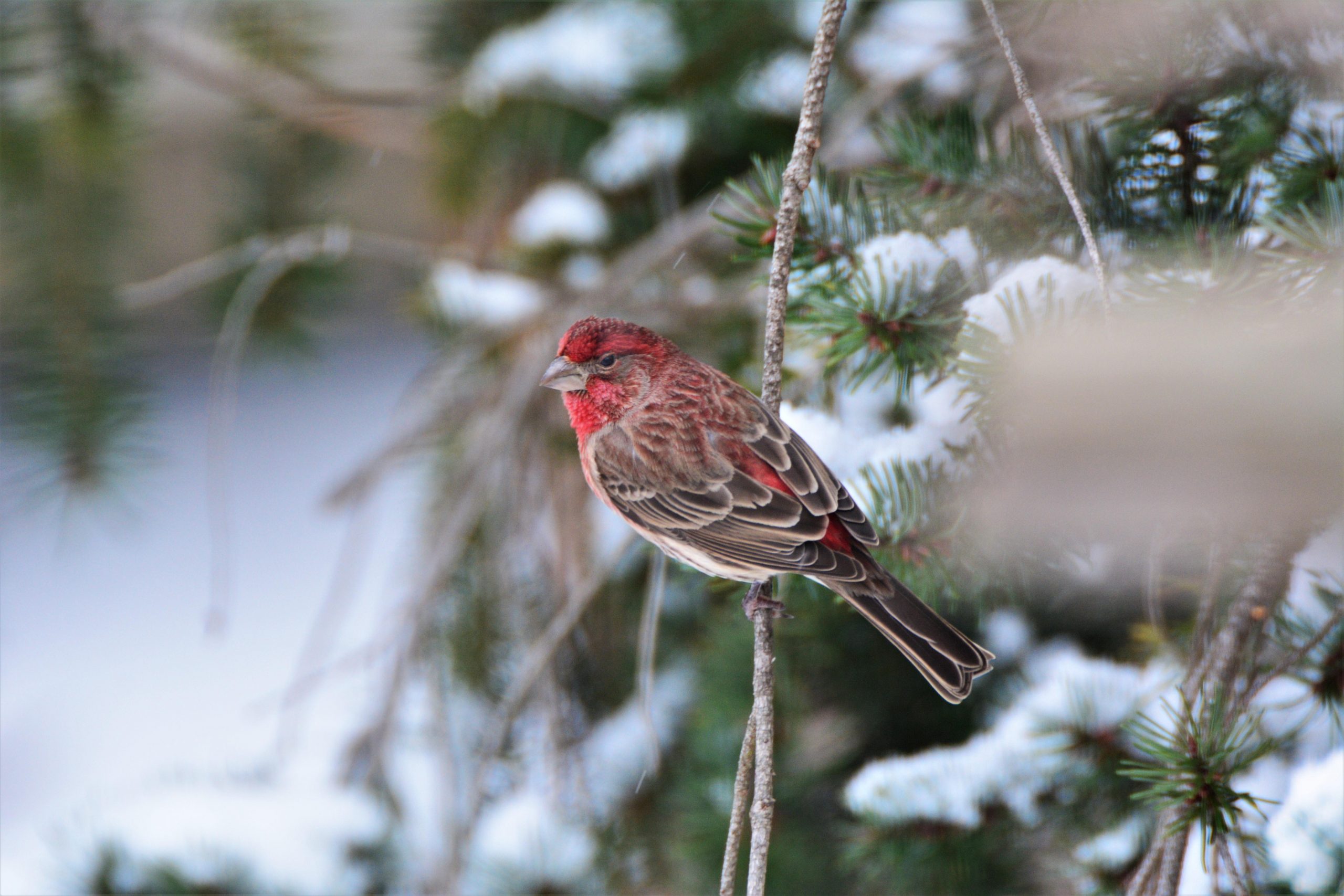 Living a Life of Victory

A victorious life, it’s what we all strive for. It’s why I do what I do – to show others that a life of victory in God is possible. Nothing encourages me more than hearing one of our writings been a blessing and given reason to hope. I received an email from one of our […] 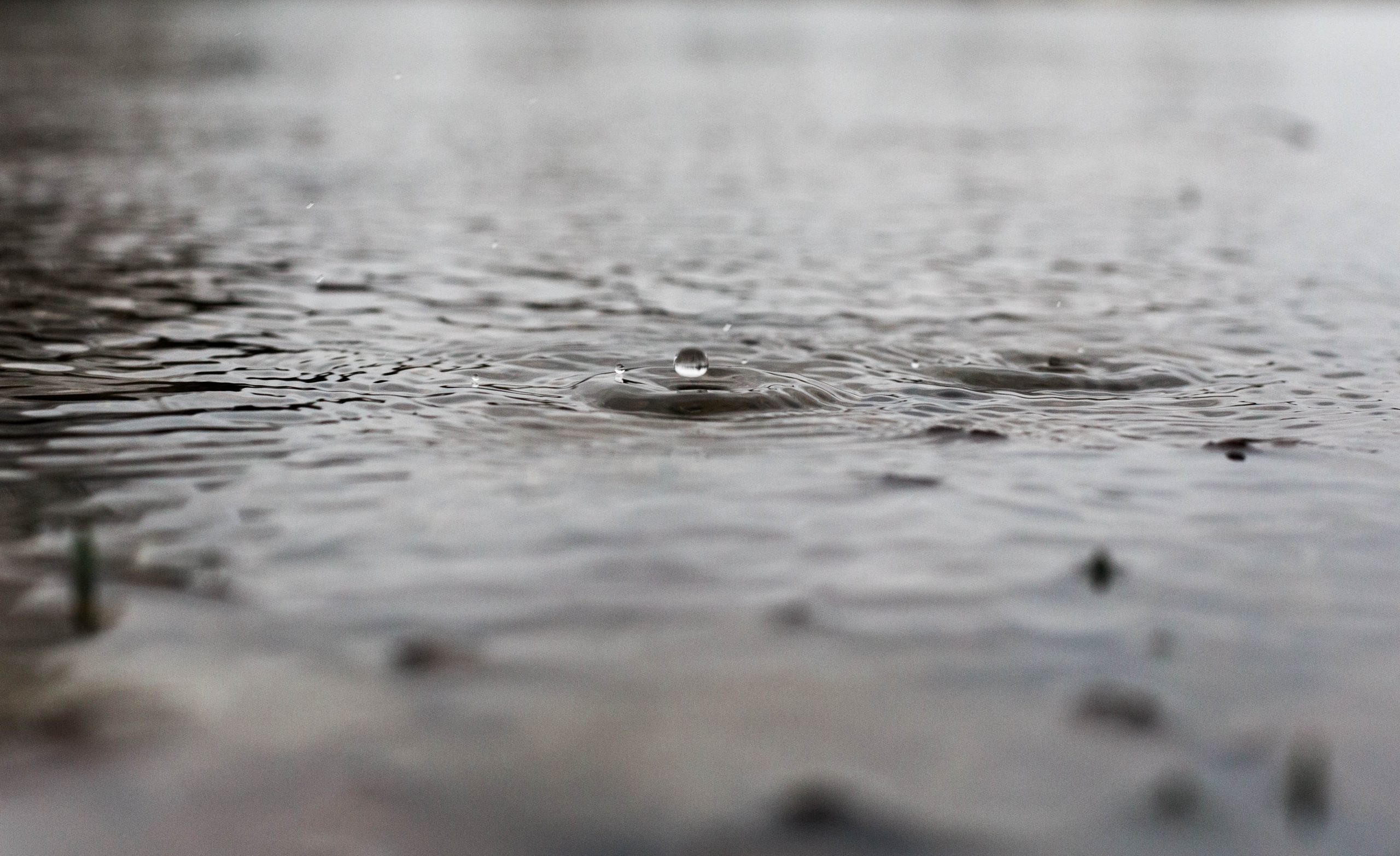 “Behold, I will do a new thing, now it shall spring forth; shall you not know it?  I will even make a road in the wilderness and rivers in the desert.”  Isaiah 43:19 This is, of course, one of my favorite scriptures!  It’s the foundational scripture for our ministry.  Perhaps that’s why the note on […] 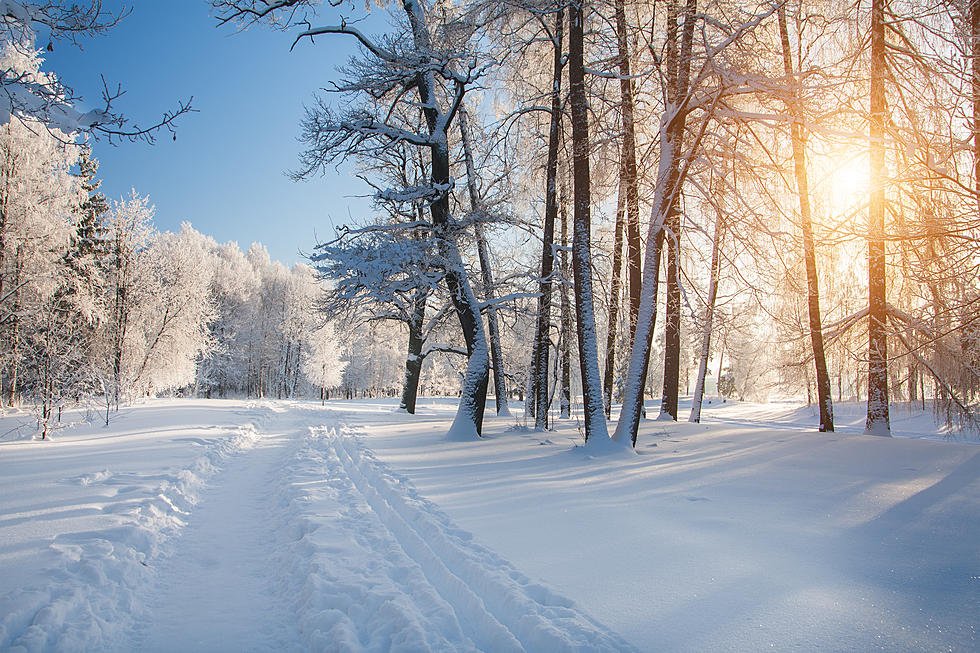